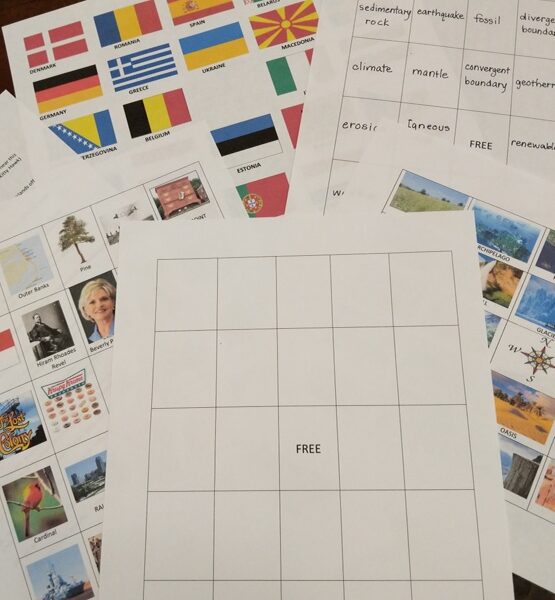 My kids would much rather play a game than fill out a worksheet, so I incorporated games as much as possible in our homeschooling. Vocabulary Bingo was one that we played often!

Understanding the vocabulary of a subject is essential for comprehension. Otherwise, unfamiliar words can become stumbling blocks.

Some school books include lists of vocabulary words with each chapter or section. If using material that did not include a list, I would try to preread and pick out 24 important or unusual words. Why 24? Because that is the number of squares on a Bingo card, not counting the Free Space in the center!

You can find blank Bingo templates online, or create your own and make multiple copies. Once you have a list of 24 words to use, write them in the squares of the blank Bingo cards, shuffling them so each card is different. Write a word and its definition on 24 index cards.

To play, give each child a Bingo card and a pile of markers. Have fun coming up with different markers! We used plastic disks, cereal loops, candies, dried beans, squares of construction paper, buttons, pennies.

Have everyone cover the Free Space with a marker and then begin. The caller (usually me) would read the definition, and players had to find the word on their card and mark it. Now the first several times we played, I would read the definition and ask the kids to give the answer OUT LOUD if they knew if. If nobody did, then I said the word aloud. We played the game quite a few times this way, to LEARN the vocabulary. Then we shifted to testing/cementing the vocabulary by not giving the answer aloud.

For young children, you could use your computer to print out small pictures for each square. When you say the word, they have to find the matching picture. Have the word printed under the picture, and say and SPELL or SOUND OUT the word each time, then eventually have just the word in the square. Voila! Your child learns to associate the word with the picture and eventually learns to read the word.

You could show a picture and have them find the word on the Bingo card that goes with it. For instance, show pictures of famous paintings, animals, insects, constellations, famous people, etc. You could give clues along with the picture or not.

This game works for all kinds of subjects – literature, science, geography, math, history, art, music. In addition to vocabulary and definitions, you can do things in pairs, such as states & capitals, landmarks & cities, authors & book titles, chemical symbols & chemical names, etc. And it can be played by any ages, and multiple ages at once. You can decide whether to offer prizes for getting Bingo or not. 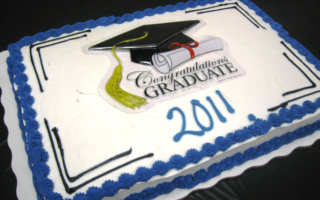 The Unique Privilege of a Homeschool Graduation 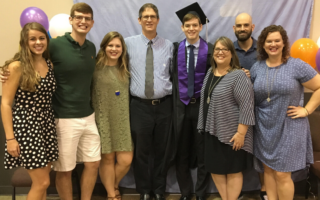 When You Reach the End of the Journey 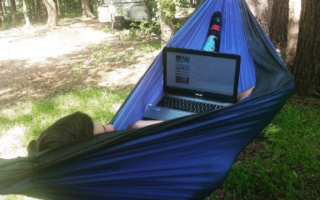 Easing in to the School Year