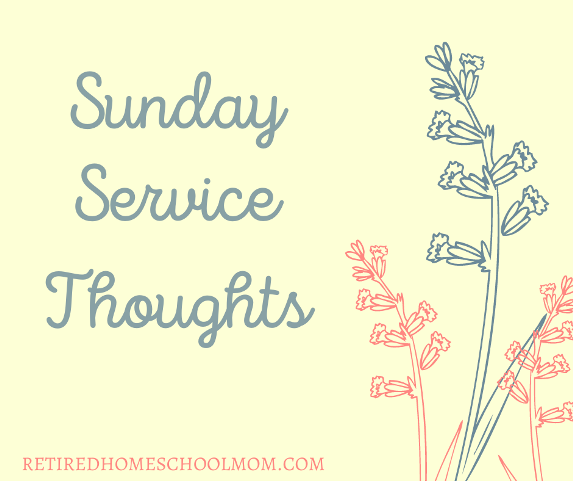 There were several things that stood out to me in the conversation as they discussed the relevance of Christianity to contemporary culture. One was the comments about singleness, and how conventional Christianity elevates marriage as the “gold standard”.

Genesis 2:18 The LORD God said, “It is not good for the man to be alone. I will make a helper suitable for him.”

This isn’t new information – but there were a few new things for me to think about. How does the church’s elevation of marriage impact not only those who are hetero single and searching for a spouse, but also those who are happily single, same-sex attracted, widowed, or divorced?

1 Corinthians 7:7-8 I wish that all of you were as I am. But each of you has your own gift from God; one has this gift, another has that. Now to the unmarried and the widows I say: It is good for them to stay unmarried, as I do.

Hebrews 13:4 Marriage should be honored by all, and the marriage bed kept pure, for God will judge the adulterer and all the sexually immoral.

It was a bit clarifying to me that God asks same-sex attracted Christians to do nothing different than what he asks heterosexual individuals who are not married to do – to give their life completely to him Abstaining from sex as an LBGTQ person is no different than abstaining as an unmarried heterosexual. God’s requirement of sexual abstinence outside of marriage seems unfair, restrictive, burdensome, mean-spirited to the secular world which embraces sexual freedom as the pinnacle of happiness. But Christians know that God’s boundaries offer security and serve a spiritual purpose; they are for our good but mostly for the good of God’s Kingdom.

Marriage does not mean you get to escape the boundaries – you are now living within different boundaries and are expected to make different sacrifices. A married person no longer has complete autonomy, but must always consider the needs and desires of their spouse. The spouse and family takes a higher priority than work or ministry. The person we celebrate wedding anniversaries with 10, 20, 30 years down the road is not the same person we married, and growing together isn’t always a smooth road. There is a saying that marriage is two imperfect people who refuse to give up on each other. The reason that is a saying is because living in union with another person is DIFFICULT and there are times when throwing in the towel is very tempting.

Jesus was pretty clear that following him comes at a cost. We are called to lay down our very lives – our desires, our ambitions, our talents, our relationships, our abilities – and surrender our will to his. That is what it means to take up our cross and follow him. We know that we are precious and loved, and at the same time, we gladly submit to him because we trust that God’s love and purpose is much greater than ours.

Matthew 16:24-26 Then Jesus told his disciples, “If anyone would come after me, let him deny himself and take up his cross and follow me.  For whoever would save his life will lose it, but whoever loses his life for my sake will find it.  For what will it profit a man if he gains the whole world and forfeits his soul? Or what shall a man give in return for his soul?

Singleness might be disappointing to some and intentional for others. It might be a season and it might be lifelong. Singleness does not have to equal loneliness, however. The conversation this morning touched a bit on friendship, and the importance of encouraging Godly friendships that fill the need for companionship, emotional support, and accountability. Christians are called to support and encourage one another, to lift one another, to be vulnerable and real with one another. The Bible talks a lot about community.

Ecclesiastes 4:9-12 Two are better than one, because they have a good return for their labor: If either of them falls down, one can help the other up. But pity anyone who falls and has no one to help them up. Also, if two lie down together, they will keep warm. But how can one keep warm alone? Though one may be overpowered, two can defend themselves. A cord of three strands is not quickly broken.

Romans 12:4-5 For just as each of us has one body with many members, and these members do not all have the same function, so in Christ we, though many, form one body, and each member belongs to all the others.

The book of Acts describes the community of the early Church, who lived and worked intimately with one another, being “of one heart and mind”, sharing their possessions and resources for the good of the group. Married, single, young, old, rich, poor – all were included and valued. Each one had an important role to play.

Four of my five grown children are single, and I know they sometimes feel like the “odd man out” as their community of single friends dwindles over time. The discussion in today’s church service made me look at myself and how I contribute to the feeling that singleness is second-best. “Have you met anyone yet?” “Hey, how are you going to find a husband if you do that?” “When you get married someday, you’ll get ___” I think of things like bridal showers that gift a young couple with things they need for their home. But what about those who stay single? They still need to set up a home, but do it without any gifts or celebration. I’m now thinking that we should start a NEW TRADITION, and shower all young people when they move into their own home, not just when they get married!

The church doesn’t always include singles well. This is what I hear from young people in my life who grew up in the church but now feel that void. There might be a Singles Group, since other “groups” or ministries are focused on Families or Couples. But that group is often focused on entertainment and often encompasses anyone college age and older, whether they be fresh out of college, late twenty or thirty-somethings established in their work, divorced moms or dads, or older people who have lost a spouse. A Singles Ministry might be a good start, but how else can single people be encouraged and included in the life of the church? These are men and women who do not want to be considered in a “temporary” season, but as integral, valuable, and necessary members of the church community.

Singleness was just a small part of what was discussed this morning, but this is was one thing that I started thinking about on the drive home. I am interested in reading Patricia McLaughlin’s book. From reading reviews, I already know that there are some areas where I won’t agree with her. But as with every mortal author, I must hold up her words to scripture, take in what lines up and reject what does not.

Hope you had a great Sunday and are looking forward to God’s new mercies every morning this week! 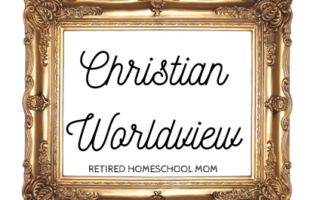 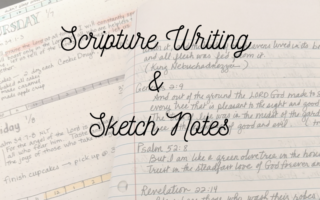 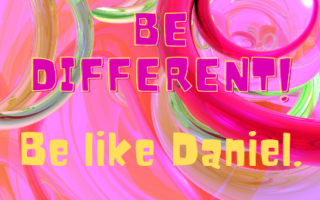