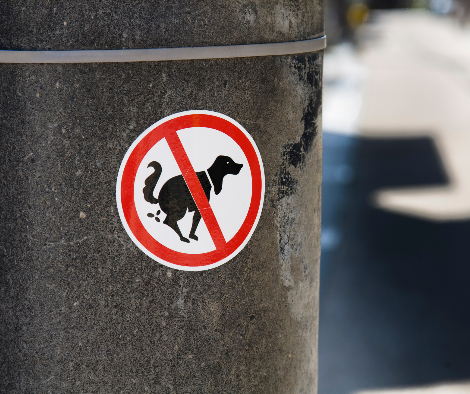 Many years ago I came across this memorable little story and shared it with my children. I’m sure it will be shared with the grandkids at some point in time as well. ~

One day a particular father was listening to his children make their case for permission to watch a movie that all their friends were going to see. It featured their favorite actor. Some of their friends from church were going to see it. It was rated PG-13 just because of the suggestion of sex, but they never really showed anything. The language was pretty good, and the Lord’s name was only spoken in vain 3 times in the whole movie! The special effects were fantastic, and the plot was action-packed. There was some violence, but just the normal stuff, and it wasn’t that bad.

The father listened to all this but still his answer was “No”. The children were not very happy.

Later in the evening, this same father came into the room where his children were watching TV with a plate of homemade brownies. The children perked up and eyed the dark, chocolatey squares with smiles. Then the father explained that he had taken their favorite brownie recipe and added a new ingredient – dog poop. He had only added a tiny bit, and the rest of the ingredients were top quality. He had taken great care to measure carefully and bake at just the right temperature to ensure they would be moist and chewy, just the way they liked them. As the children recoiled in disgust, the father acted surprised. He assured them that they probably wouldn’t notice the dog poop at all. There was only one little bit in that big bowl of ingredients. He was sure they would taste just fine and not really harm them. Still, the children turned up their noses and refused to even touch the dog poop brownies!

The father then explained that the movie they wanted to see was just like the dog poop brownies. Satan tries to enter our minds and our homes by deceiving us into thinking that just a little bit of evil doesn’t matter. Just as with the brownies, only a little dog poop made the difference between something great and something totally unacceptable.

From that point on, whenever those children asked to do or see something that was unacceptable, the father merely asked if they they would like some special brownies, and they didn’t ask anymore. 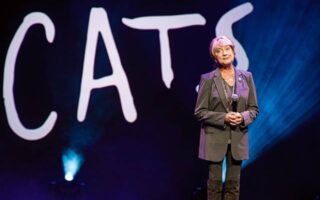 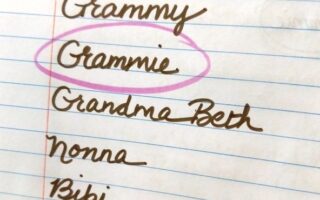 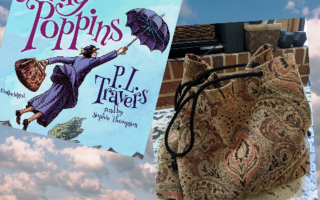